Tongaat Hulett Mozambique is the largest private sector employer in Mozambique. It is made up of two sugar operations, and their surrounding sugar estates. We acquired interest in two mills and cane estates in Mozambique in 1998:

The Government of Mozambique owns the remaining shares in both of these companies. In 2002, Tongaat Hulett Açucar, a 100% Mozambique registered subsidiary of Tongaat Hulett, acquired the cane estates from Xinavane.

Tongaat Hulett’s sugar mills at Xinavane and Mafambisse produce sugar from sugarcane grown by a combination of small-scale and large-scale growers, and on its own estates. The company recognises the role that agriculture plays in developing rural economies and understands that by expanding sugarcane supply by establishing small-scale growers, it can help to ensure the sustainability of these communities, also meeting several UN Sustainable Development Goals.

Tongaat Hulett Mozambique continues to position itself as a key developmental partner to rural development in Mozambique. The agricultural training centre at its Xinavane operations continues to upskill rural small-scale growers, while the company uses its regional experience to add value to various water management forums, plus to facilitate food crop production initiatives.

Mafambisse is situated on the banks of the Pungwe river in the Dondo district of the Province of Sofala, some 54 km inland of Beira. The mill was originally built in 1965 and upgraded in the late 1980s at a cost of US$ 50million.

Xinavane is situated on the banks of the Incomati River approximately 136 km north west of Maputo. British investors arrived at Xinavane in 1914 and undertook the initial development, building the first mill downstream of the current one. Subsequently, a Portuguese-owned company took over the company in the 1950s and relocated the mill to its present site.

The expansion of the Xinavane sugar mill was completed in 2010. At the beginning of the 2019/20 season a refinery was commissioned, annexing the existing Xinavane sugar mill. The refinery is designed to produce 90 000 tons of refined sugar per annum at a sugar quality which meets EEC2 specifications. The plant was designed to conform to modern food safety standards and carries ISO 14001 and FSSC 22000 accreditations.

The Xinavane refinery project was conceived to support the Mozambican government’s efforts to achieve increased domestic production and deliver on the industrialisation policy.

Key features of the refinery: 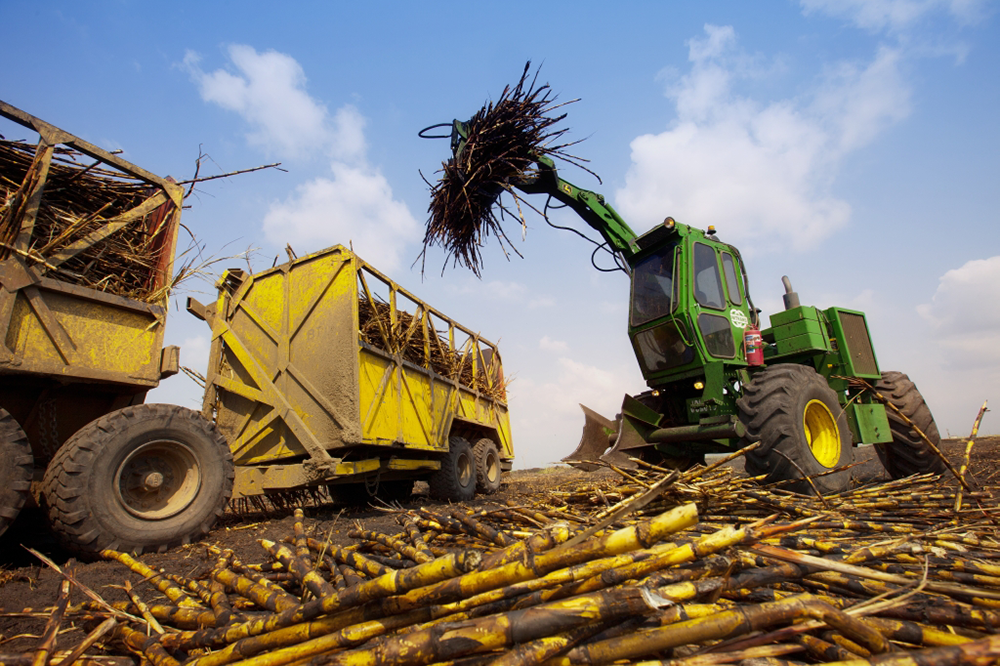 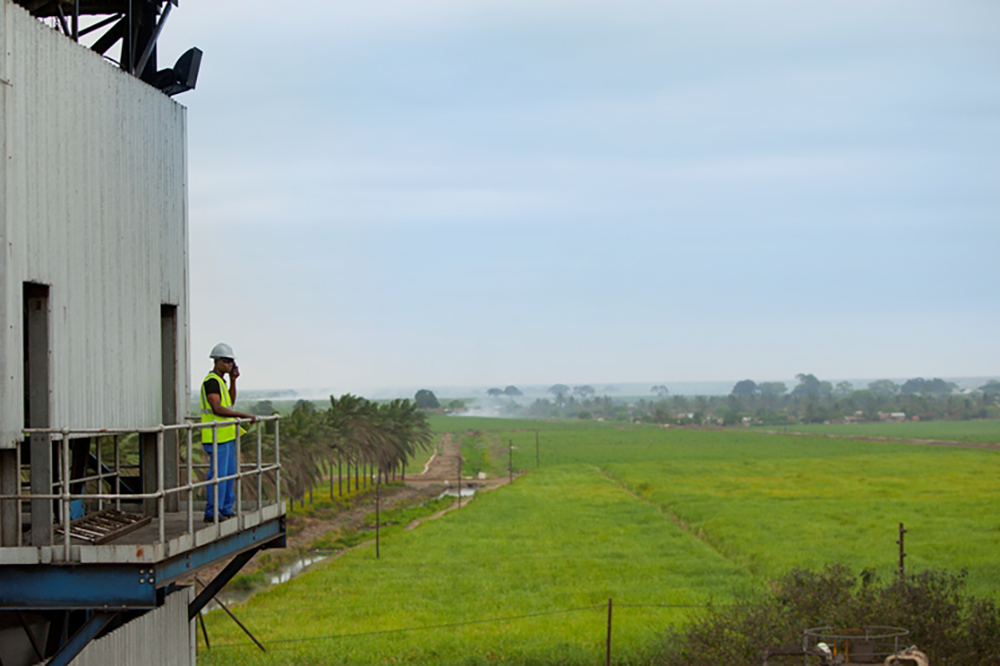 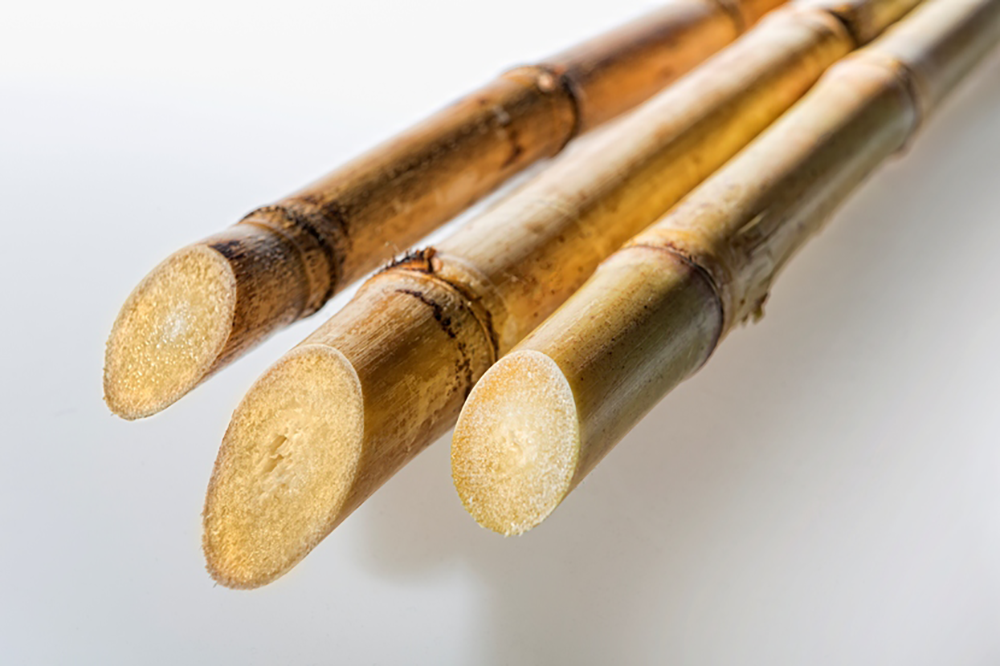 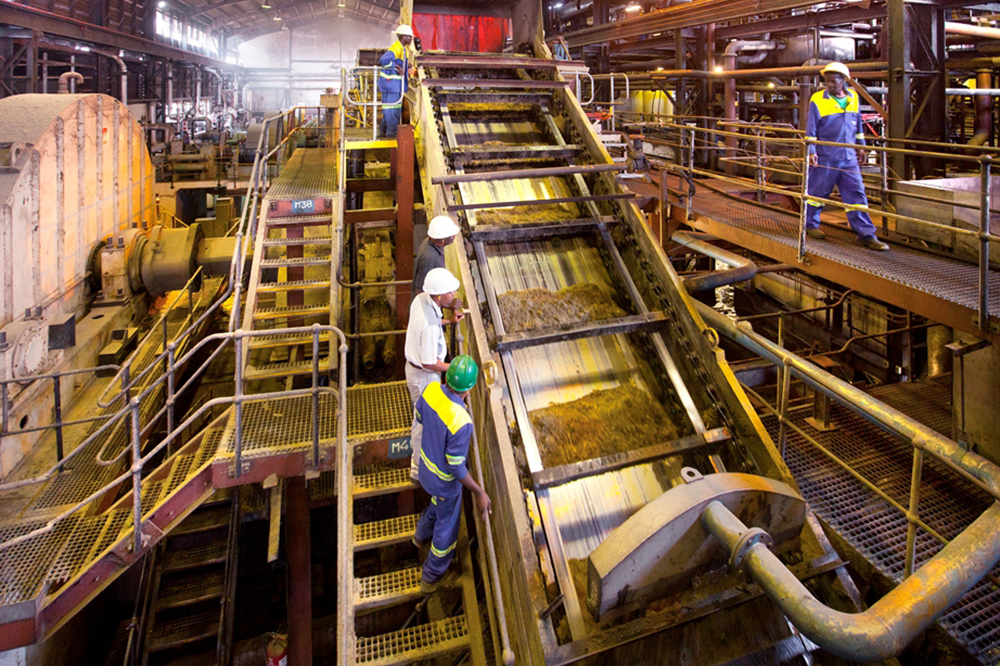 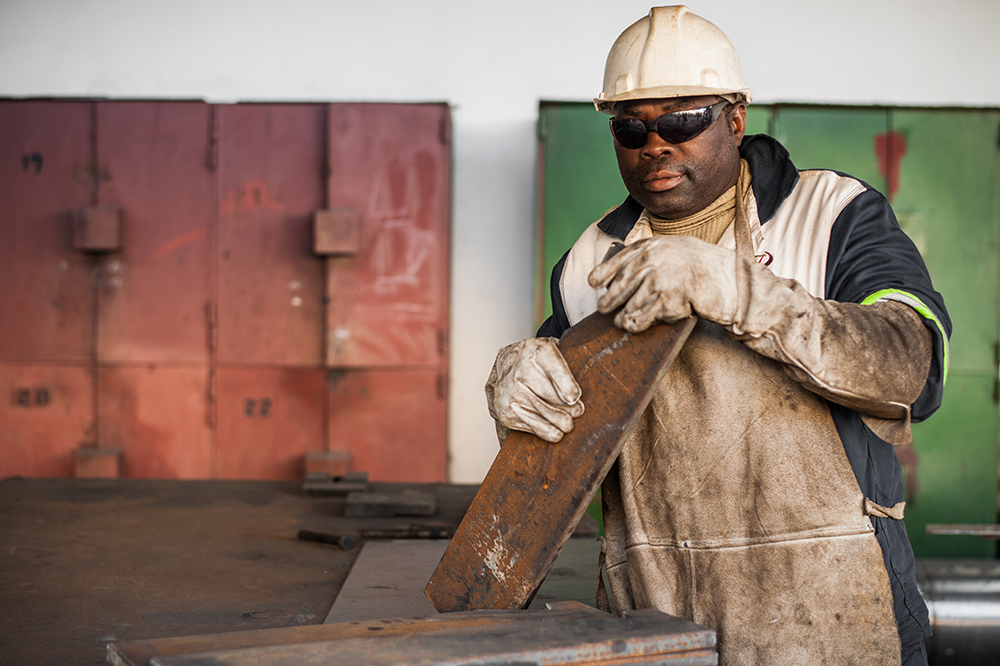 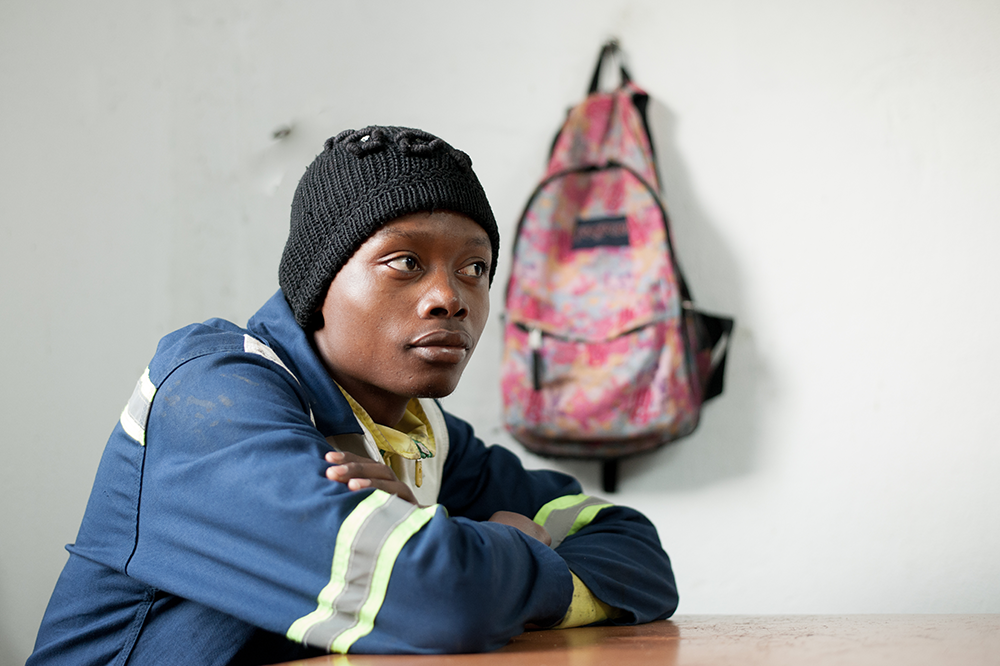 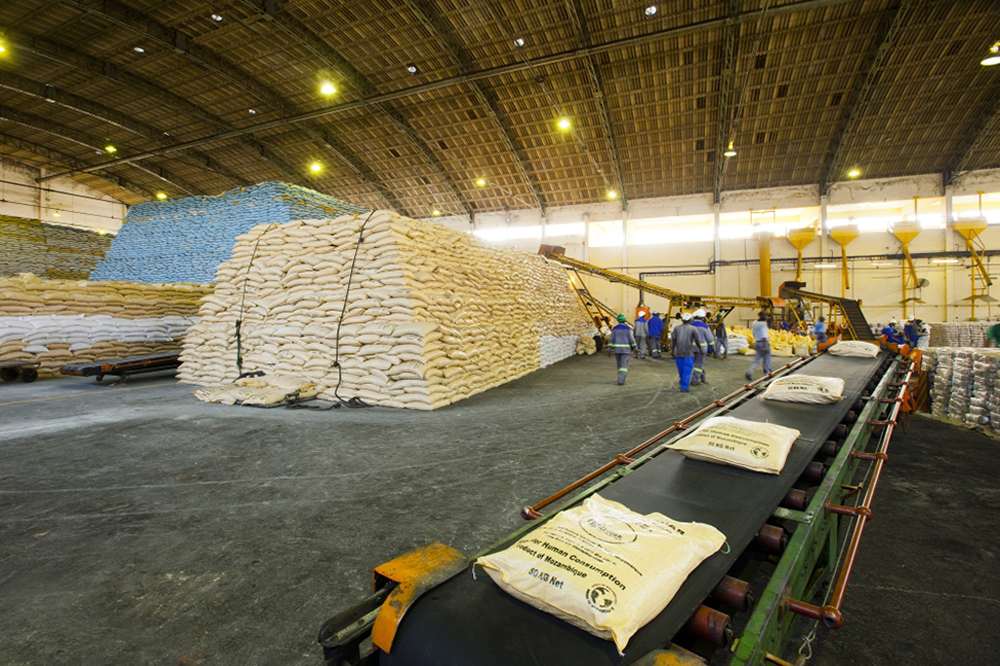