RESTRUCTURING OF THE SOUTH AFRICAN OPERATIONS 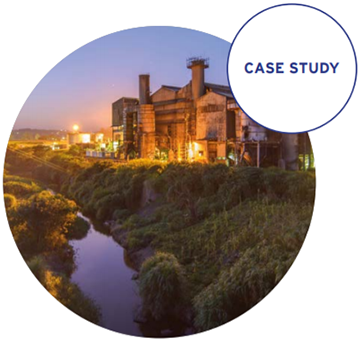 The South African headcount reduction target was set at 30%, with the first phase focused on managerial levels in Sugar, Properties and Agriculture. Legal assistance was utilised to guide the process in conjunction with the facilitation services of the Commission for Conciliation, Mediation and Arbitration (CCMA). One of the biggest challenges faced during this time was to ensure a consistent response to the many questions that were being raised in meetings. 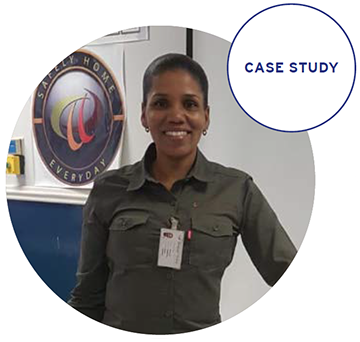 Mumsy has taken significant career strides since first joining the Felixton Sugar Mill on a short-term contract as a Clinic Clerk in 1997, the year after she finished matric. Today, she occupies a first line management position in the Transport and Cane Supply Department. After numerous contract roles in the company and associated businesses working on site at Felixton, in 1999 she became the first female to be employed as a Mass Meter Clerk within Transport and Cane Supply.

RESPONDING IN THE AFTERMATH OF CYCLONE IDAI IN MAFAMBISSE 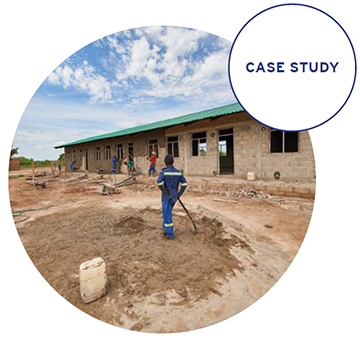 Cyclone Idai’s heavy rains and floods caused significant damage to Mozambique’s infrastructure, including the supply of water, electricity, connectivity and road access. Our Mafambisse operations’ fields, mill and housing, were significantly damaged and we stood surrounded by a potential humanitarian crisis. 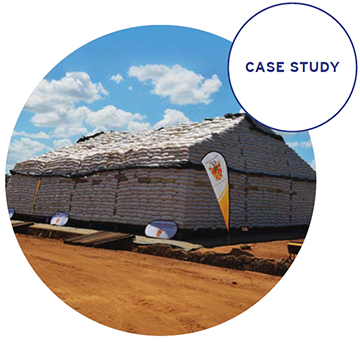 The winter maize project is an initiative between the Government of Zimbabwe and Tongaat Hulett Zimbabwe under the Smart Agriculture Program to cushion the province in the event of a drought. Maize produced under this initiative enhances food security in the country and in drought-prone areas like Masvingo Province which is affected by perennial food shortages caused by recurrent droughts and exceptionally low rainfall. 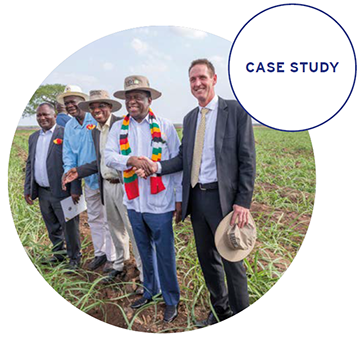 In the 2019/20 season, private farmers in Zimbabwe delivered 1 050 742 tons of sugarcane to Tongaat Hulett’s mills, with an average yield of 69.6 tons/hectare. Our medium to long-term target is to help the 1 070 private farmers supplying cane to the mills to increase productivity on their 22 822 hectares to at least 100 tons/hectare by 2023/24. 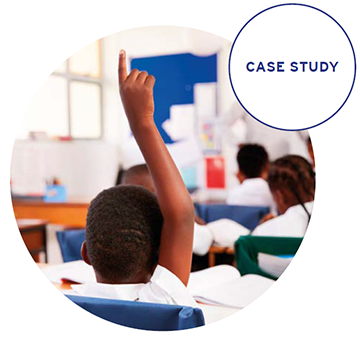 In combating child labour in our Zimbabwean operations and supply chain, we have been part of ongoing second and third-party assessments of sugarcane farmers supplying our mills. We carried out an investigation that focused on small to medium-scale outgrower sugarcane farmers in Zimbabwe, to ensure that they do not make use of child labour. During investigation farmers were randomly selected, interviewed and farm worker employment records were requested. 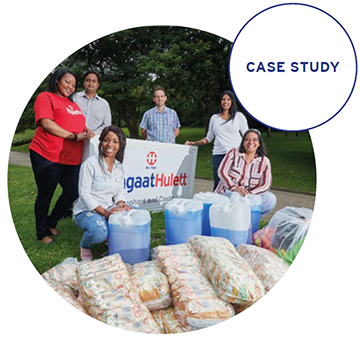 Tongaat Hulett launched a number of key initiatives to support our communities and our people. Our total committed investment by 31 July 2020, of over R60 million, prioritised the safety of our employees and stakeholders. 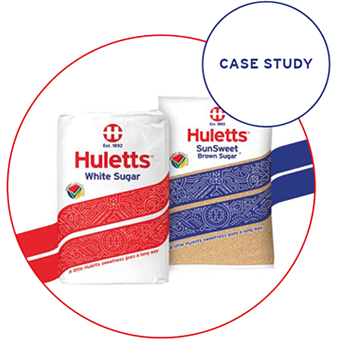 Our flagship brand, Huletts Sugar, has been part of the fabric of South Africa for over 128 years. As part of our turnaround process we comprehensively reviewed our sales and marketing approach.